We are delighted to announce the signing of Warren Mfula ahead of the upcoming season.

The striker netted 15 times for Corinthian Casuals last campaign – including twice against the Hillians!

As well as the Casuals, Warren has also featured for: Dartford, St Albans City and Croydon Athletic.

The squad trained together, last night, for the first time this pre-season – with just 22 days to go until our first friendly. 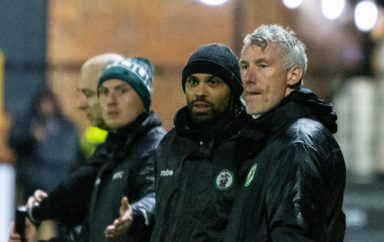