Simon Wormull is delighted to announce that captain, Dan Beck will be returning to the Green Elephants Stadium next season.

Wormull said, “Dan was an integral part of our squad last season. I made him captain and he was an inspirational leader both on and off the pitch.”

He continued, “It is tremendous news that Dan is returning and he will play a massive part for us again this upcoming season.” 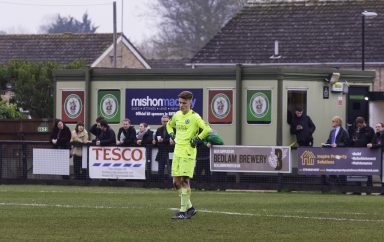