Burgess Hill made it 2 pre-season wins in a row as they got a good win against a very solid Steyning Town side. 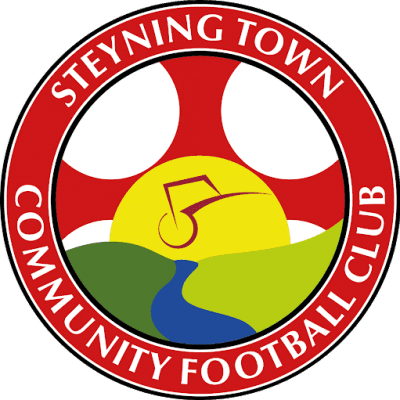 2 games. 10 goals. Pre-season is going quite well so far for Jay Lovett’s men! Another stern SCFL outfit in Steyning Town were visited and the Hillians got the better of them, in a game of free flowing football and a plethora of chances for both teams.

It was the Hillians who settled the quicker at the Birchwood Ground, with a strong first half lineup put out by the boss. Hayden Skerry and Martyn Box had the first 2 chances but they were well saved. Steyning had a really good chance with their first foray forward, a cross from the left fell for an unmarked striker but his looping header dropped just wide of the far post. The opening 15 minutes were of a very high tempo and extremely end to end. The Hill should’ve taken the lead when Max Miller fizzed a wicked cross in but Hayden Skerry could only steer wide.     Steyning were intent with playing out from the back and the sharp Hill attackers caught them in the act a few times, Max Miller pickpocketed a Barrowman but flashed his shot into the side netting, in another close shave. Max Miller was getting closer with every passing minute, Connor Tighe whipped a sumptuous cross in from the right but Max’s flicked header could only miss the target. As the clock ticked onto the 30 minute mark, the Hillians broke the deadlock… sort of. Max Miller did well once again down the right and his low cross could only be diverted in by the Steyning No5 for an unfortunate own goal. The Hillians were keeping the pressure up and Lewis Finney looked to open his pre-season account but he fired a free kick narrowly wide. If that was narrowly wide, his next effort was even closer! A mis kick from the home keeper presented our top goal scorer from last season with a chip opportunity but unfortunately, it just went over the bar. On the 36th minute, Hayden Skerry won the Hillians a penalty after being brought down inside the box. Max Miller stepped up but he couldn’t beat the home GK who produced a fine save diving away to his right. That miss almost proved costly as a Steyning breakaway on the stroke of HT almost produced an equaliser but a fine save from our Trialing GK kept our clean sheet intact.

The second half started in more sedate fashion, only the one change at HT, Reggie Ward replacing Harry Pollard. It took until the 59th minute for Burgess to double the lead but what a fine goal it was. Jeff Duah-Kessie won the ball back deep in our half and started motoring up the pitch. The ball was played out wide to Max Miller who beat his man and stuck a cross to the back post where that man Duah-Kessie, who started the move, finished it in style, nodding it past the keeper. 2 could’ve quickly became 3 but Miller lashed his effort wide of the post when perhaps he had more time than he anticipated. Burgess Hill aren’t known for being the most potent threat from offensive corners but Lewis Finney rattled the crossbar from one in the 63rd minute. Steynings clearance only fell to Finney 18 yards out and he struck it beautifully but it ricocheted off the woodwork and into a nearby garden. Mind the Gnomes! A few moments later, with the crossbar still shaking, down the opposite end, our crossbar got a wack to it from an absolute thunderbolt from a left footed Steyning Town player. Sweet as a nut and very unlucky not to find the goal hole. The Hill almost made it 3 through Charlie Kelly, a Trialist with a beauty of a pass into him and his delicate flick was well saved by the home GK. Just a minute later, it was 3 and Kelly returned the favour to that same Trialist who bagged his second goal of pre-season after netting last weekend against Loxwood as well. That’s how to impress the manager Mr Trialist! With mere seconds remaining on the referees stop watch, a different Trialist to the previously mentioned one, got in on the goalscoring shenanigans. He cut in from the left hand side, beat his defender and gave the keeper the eyes to slam it into the opposite corner, a very well taken goal indeed sir. The scoreline perhaps flattened the hosts who more than played their part in a highly entertaining friendly encounter!

Another pleasing performance from Jay Lovett’s boys and more vital minutes in the tank. You can’t beat that winning feeling and it only breeds confidence.

Our attention now turns to Saturday where we return home to face a strong Lewes FC side at the More Than Tyres Stadium! 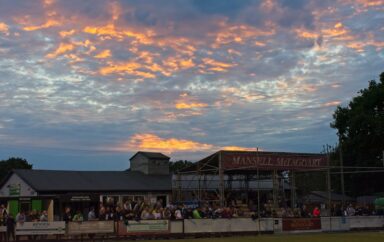