The Hillians extended their unbeaten league run to 6 games with a 1-0 victory away at Whitstable Town. 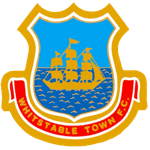 Jay Lovett’s men travelled to Kent in good recent form whilst our hosts had only registered 1 win all season – yet it was the Oystermen who started off brighter. After just 3 minutes they had the first attempt of the match, a sloppy defensive clearance was pounced upon but with a clear sight of goal, they smashed high and wide. It was a case of deja-vu as minutes later some more sloppy defending presented the hosts with a good chance but from the edge of the box they only found the top of the crossbar. The Hillians, with their first chance of the game really, took the lead. A high ball was controlled on his chest by Lewis Finney and the Whitstable defender got there a second too late, clattering into him and leaving the referee with an easy decision. After Max Miller missed our previous penalty, it was left to captain Lewis Taylor to step up and stroke the spot kick into the bottom corner, sending Dan Eason the wrong way. Just 2 minutes later and clearly with an appetite for a goal, a Dan Cadman cross was cleared to that man Taylor but his goalbound shot was deflected kindly for the keeper Eason to gather. Since Michael Campbell joined us, the only thing that’s been missing from his game is a goal and perhaps he should have had one to double our lead. Lewis Taylor reacted quickest at the back post to keep a move alive, he squared for Campbell for tap home on the slide but after a long wait the linesmans flag denied him. The goal really settled the yellows down, Max Miller has a habit of ruining left backs afternoons and he was giving James Brown the absolute run around, his cross from the right found Pat Harding at the back post, he tried to bend one into the far corner, but a Whitstable man got a block to it and the rebound was just about scrambled away before we could capitalise. The hosts weren’t without their share of chances in the first half and another one came and went but none caused Sam Freeman any cause for concern. A long free kick pumped into the Hillians box did cause problems, as it was nodded back into a dangerous area but Lewis Taylor did brilliantly to hold off his man and let Freeman come and pounce on the danger.

The second half began in fairly pedestrian fashion, with the Hill focussed on keeping a clean sheet. It took 16 minutes for the first shot of the half, Max Miller broke away down the right hand side and had options in the middle but decided to go alone – however his effort from a tight angle was well saved by Dan Eason. Miller should’ve sealed the game minutes later. A Reggie Ward free kick was missed by Eason and the loose ball fell to Miller, but with the goal empty and his back to goal he couldn’t keep his left footed effort down. Whitstable had a lot of the ball and a lot of endeavour but never really troubled Sam Freeman deputising in the Hillians net. We almost wrapped up the points in the 87th minute, some neat play saw Lewis Finney unleash a rocket which veered just wide of Eason’s goal. With a one goal lead always dangerous, the travelling Hillians were itching for that two goal cushion. A second goal is what they desired and substitute Trey Masikini almost provided it. He sprung the offside trap and played it to Harding who had 2 efforts well blocked, the latter flying for a corner which wasted some more valuable time. With 4 minutes added on there was just enough time for Trey Masikini to shoot over the bar from the edge of the box in the final chance of the match.

It wasn’t pretty but it sure was effective. Back-to-back 1-0 victories for the Hillians sees us go 6 league games unbeaten.

Next up, we start our Sussex Senior Cup campaign at home to Gary Elphick’s Hastings United on Tuesday night at the More Than Tyres Stadium! 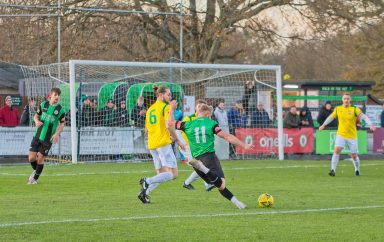 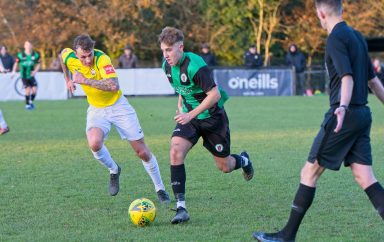 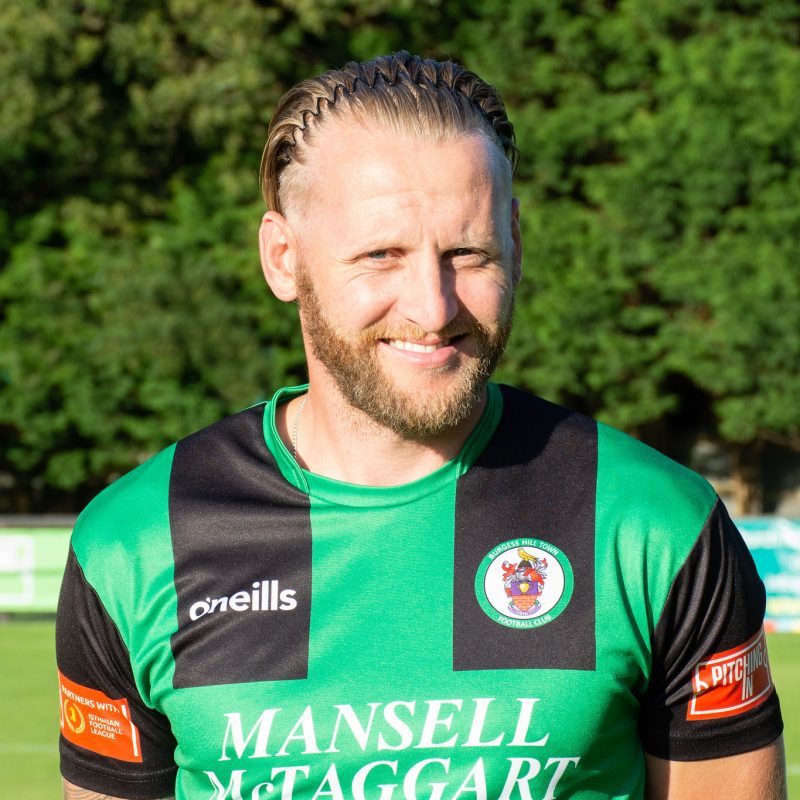