The Hillians hit back in style, thumping four past Southern Premier South side, Harrow Borough.

It was the visitors who almost took the lead straight from kick-off, as an attack down the right ended up with Alfie Jones clawing Liam Ferdinand’s header off the line. The Hillians first real chance fell to the returning Jordi Ndozid – but his goal bound effort was smartly blocked. Borough thought they’d taken the lead when the lively Ferdinand fired home from inside the area, but the linesman’s flag saved the Hillians’ blushes. In the 32rd minute, some smart work from Reece Williams-Bowers earned the Hillians a free-kick; which Martyn Box curled agonisingly wide of Daniel Purdue’s (who had a brief spell at the Hillians last season) upright. On 42 minutes, the visitors took the lead, as a quickly taken free-kick caught the Hillians sleeping and was neatly tucked home by Ferdinand. Their lead lasted all but three minutes however, as Nathan Cooper rose highest to nod the Hillians back on level terms on the stroke of half-time.

Whatever Jay Lovett said at the break certainly got his side fired up, as the hosts came out the blocks in electric fashion, with Williams-Bowers and Aaron Smith-Joseph both coming close within the opening minutes of the half. In the 57th minute, Pat Harding gave the Hillians the lead, as he poked home following Cooper’s recycled cross. Just two minutes later, Harding struck again in textbook fashion, nudging home following some frightening work from Smith-Joseph down the left-hand flank. Down the other end, Harrow continued to press, with Jones on hand to deny the visitors twice in quick succession. The Hillians held firm and grabbed themselves a fourth in the dying embers, as Smith-Joseph turned on the afterburners and slotted past the on-rushing Purdue to put the cherry on a rather delicious FA Trophy cake.

An electric second half performance propelled the Hillians into the FA Trophy First Round.

Next up, it’s another dose of cup action, this time in the Sussex Senior as we travel down to Bognor. 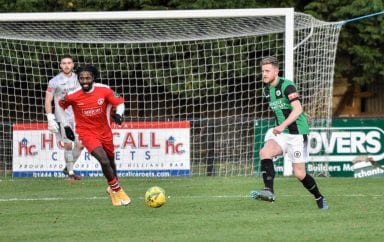 Hillians Tumble Out Of The Trophy 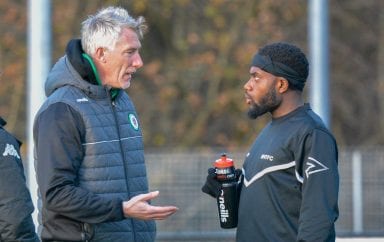 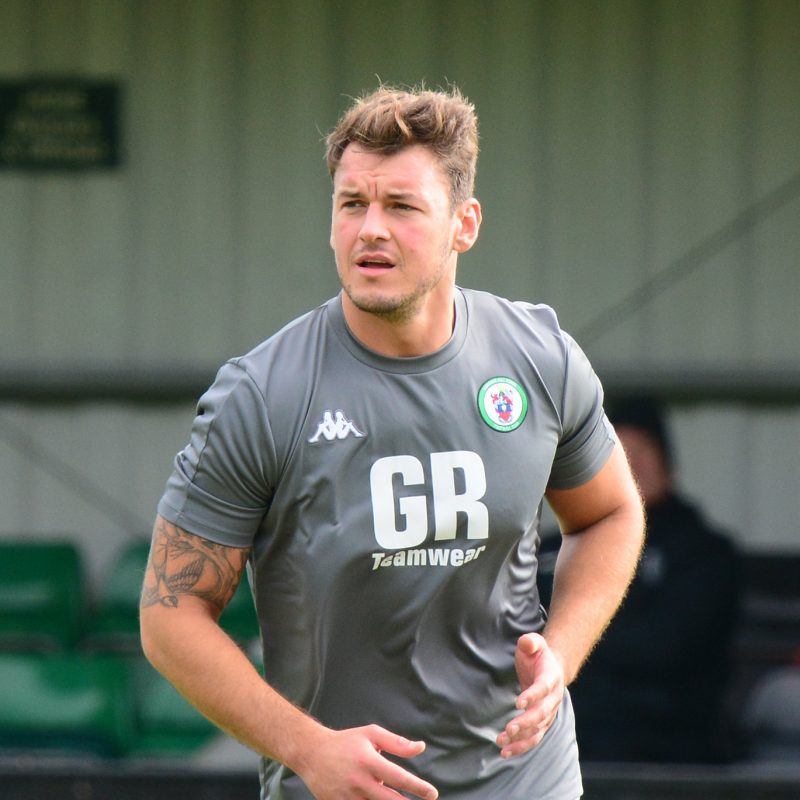