The Hillians turn attention away from the league and towards the FA Trophy.

On Saturday afternoon, we welcome unfamiliar opposition to the More Than Tyres Stadium, in the shape of Ware, as we begin our FA Trophy campaign – 3pm kick off.

As we take a break from league action, Jay Lovett and his men will be looking for a positive result to kickstart a cup run.

Our visitors, who play in the Isthmian League South Central Division, have won two and lost two from their opening four games of the season – with both wins coming away from home.

The maximum attendance for the afternoon remains at 400. Admission will run on a first-come-first-served basis – the turnstile will be open from 1:30pm. Please arrive as early as possible to avoid the queues leading up to kick off. We will be displaying an official NHS QR code at the entrance to the ground, please have the NHS Test-and-Trace app downloaded and ready to scan upon arrival. We will also be taking details manually.

Admission prices for the afternoon can be found here.

Please note, this fixture is ALL PAY. Season/400 Club Tickets are not valid for FA competitions.

The Hillians Bar will be open, however the following measures have been put in place for your safety. Face coverings must be worn at all times whilst inside, drinks must be consumed outside the bar (both before and during the game), and only table service will be available after the game (no standing) – a takeaway service will still be available for drinks to be consumed outside.

We will also be showing the Manchester City vs Arsenal game, live at 5:30pm, on the big screen after our game.

The clubhouse will close at 10pm.

We look forward to welcoming you all on Saturday afternoon! 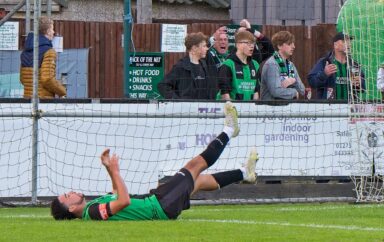 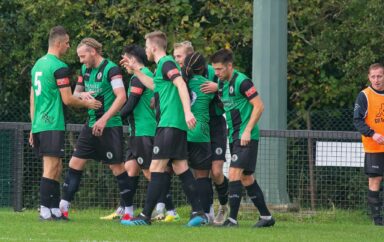