For the second time in five days, Jay Lovett's men left it late to seal the deal. 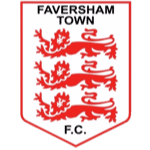 The game started in slow fashion, with neither side being able to grab an initial foothold. Pat Harding came closest to opening the scoring, in the 14th minute, but his effort was comfortable for Luke Watkins. Five minutes later, a superb last-ditch challenge from Charlie Bennett ensured the scores remained level. As the half appeared to be petering to a close, it was that man Bennett who rose highest – heading home from Aaron Smith-Joseph’s delightful corner to give the Hillians a one-goal lead at the break.

The second half followed suit, with both sides enjoying spells of possession but lacking that real cutting edge – which suited the Hillians just fine. In the 73rd minute, the hosts must had thought they’d drawn level, but following an almighty goalmouth scramble, the ball somehow remained out of the Hillians’ net. The Lilywhites got their equaliser, nine minutes from time, as a dangerous long throw, which has been causing the Hillians problems all afternoon, was poked home by Luke Griffiths. However, there was still more life in this fixture! In the 85th minute, Smith-Joseph was pulled to the ground by Aaron Ibe – who was given his marching orders from the referee. Captain, Scott Kirkwood stepped up, as he did in the reverse fixture, but this time…he missed. Thankfully for the skipper, substitute, Mason Doughty was on hand to rifle home to rebound; ensuring that the Hillians had the last laugh and took all three points back to the Sussex!

A gritty away performance from Jay Lovett’s men – who will be delighted to have picked up a valuable three points on the road.

The Hillians MOTM was awarded to Charlie Bennett; putting in a near faultless performance and capping it off with a goal!

A huge thank you to you travelling Hillians, nothing beats a bit of late drama. eh!

Next up, our attention switches back to the Velocity Trophy! 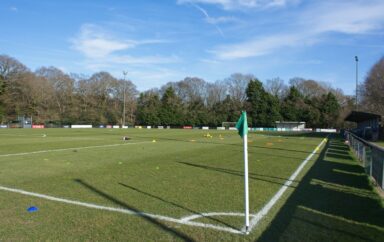 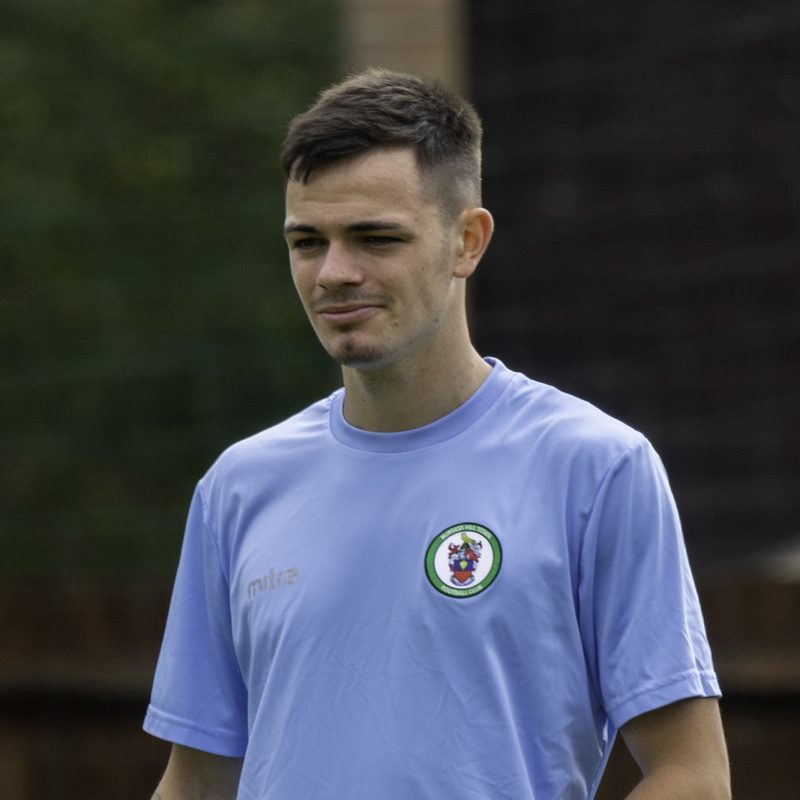