The Hillians suffered a heavy and humbling defeat at the hands of high-flying Ashford United. 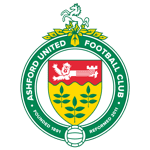 It was an afternoon to forget in Mid Sussex for the hosts – as second-placed Ashford United emphatically romped to victory.

An own-goal from Harry Pollard kicked off the scoring, before the League’s top goal scorer, David Smith, bagged the visitors’ second – making it nineteen for the season. A horrible goalkeeping error let Ashford sneak a third before the break – leaving the Hillians with a massive uphill battle.

Within three minutes, the Nuts and Bolts netted their fourth, with Josh Wisson later adding a fifth and Aaron Condon competing his hat-trick in the 76th minute. The visitors weren’t quite finished, as substitute, Levi Gold, rounded off the scoring in the 90th minute to complete a resounding victory for the Kent side.

A lackluster performance from the Hillians – who were made to pay by a ruthless Ashford side.

Despite the performance, you Hillians supporters were fantastic all afternoon. Thank you for your continued support.

Next up, we turn our attention to the Velocity Trophy. 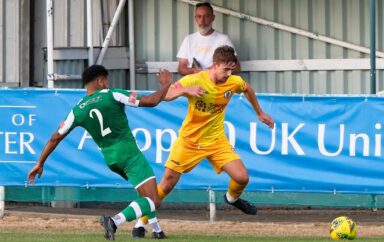 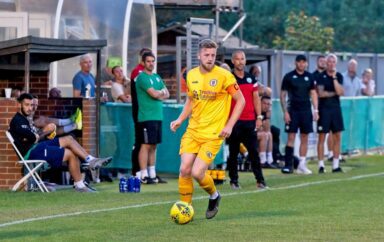