The phrase "a game of two halves" has never been so true. 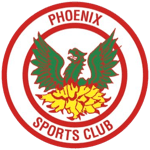 The Hillians came flying out of the blocks and were in the driving seat from the outset on a brisk afternoon at the Mayplace Ground. It wasn’t until the 37th minute that the game saw it’s opening goal, as Drew Matthews headed home from Ryan Palmer’s fizzing corner. Just eight minutes later, the Hillians extended their lead as Palmer turned from provider to scorer – powering past the helpless Sports stopper.

The host’s came out in the second half with a point to prove and began to apply increasing pressure on the Hillians back line. In the 57th minute, the deficit was halved as Jack Hopkins headed into the bottom corner. Ben Allen drew his side level, ten minutes from time, with another tidy finish. The Sports’ comeback was complete in the 85th minute, as Kenny Alireu’s strike gave Josh James no chance.

A thoroughly disappointing afternoon for the Hillians who will be kicking themselves for letting a two-goal lead slip.

Next up, it’s a Non-League Day and FA Trophy time! 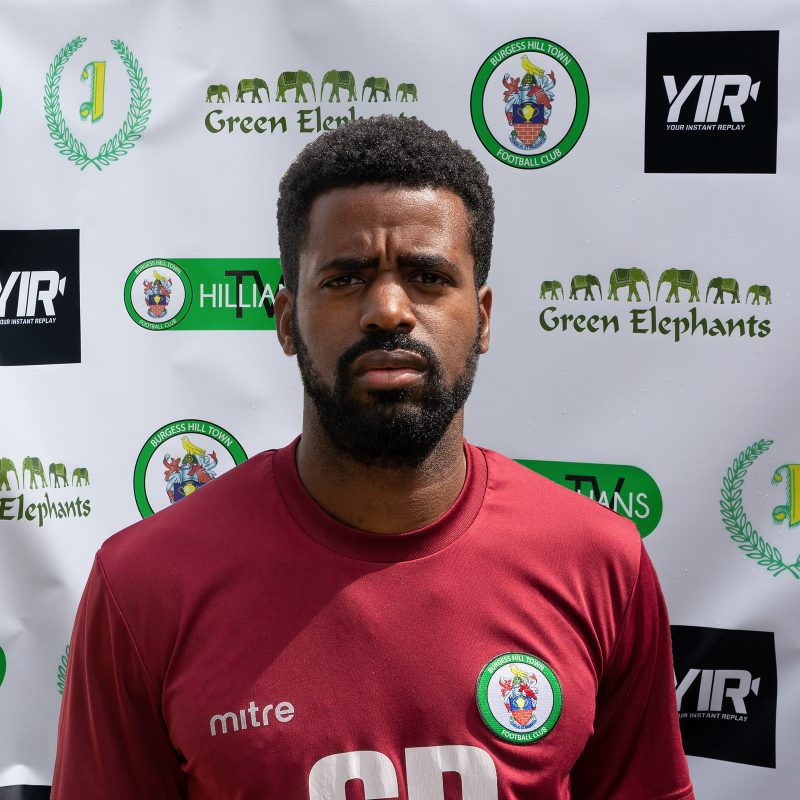