It's the one you've all been waiting for, Hillians! 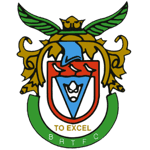 This Tuesday, we take on Bognor Regis Town in the Sussex Senior Cup Final at the American Express Community Stadium – 7:45pm kick off.

The Hillians have not reached this stage of the competition since 1998, but have won it three times…albeit over a century ago! Bognor on the other hand rather enjoy this competition, having won it eight times – and come runners-up on seven occasions. The Rocks also boast the record for the most consecutive wins, having won the Senior Cup five years on the bounce between 1980-1984.

Simon Wormull will be hoping his side can end what has been a very difficult season on a high by lifting the trophy. The Hillians in-fact finished the season in decent form, picking up victories over Kingstonians, Merstham and Corinthian-Casuals. However, a torrid start to the season and a poor period during the turn of the year was enough to send us down.

Jack Pearce and Robbie Blake’s Rocks eventually finished 14th in the table, which must have come as a disappointment with the club sitting on the verge of the play-offs at various stages throughout the campaign.

We would like to take this chance to thank every single Hillian who has purchased a ticket for the Final, your support this season has been truly remarkable and let’s hope we can put on a show under the lights at the Amex.

A quick reminder that tickets will be available from the Ticket Office, on the night, for those who have not purchased one already.

We look forward to what’s set to be a thrilling night of Sussex football! 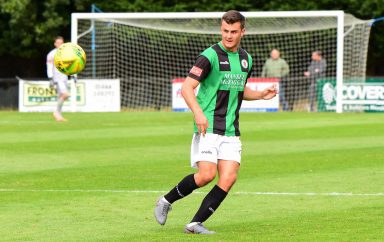 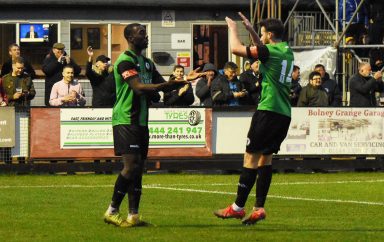