Bostik Premier League new boys, AFC Hornchurch are the visitors this Saturday, 29th September, as we play only our second league game out of our last five fixtures.

Prior to last week’s Emirates FA Cup defeat to a strong Hampton & Richmond Borough side, Ian Chapman will have been encouraged by his side’s recent form, and will hope that his Hillians side can record their first win of the Bostik Premier League campaign.

Our visitors for the afternoon have a rather unique record so far this season! The Urchins are currently unbeaten, occupying 8th spot, drawing 6 of their 7 fixtures – with their single victory coming against Leatherhead on the opening day of the season.

The Hillians Bar will be showing both: West Ham vs Manchester Utd, and Chelsea vs Liverpool, before and after our 3pm kick off.

We look forward to seeing you at the Green Elephants Stadium on Saturday! 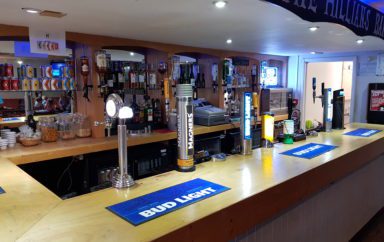 Watch England vs Denmark At The Hillians Bar 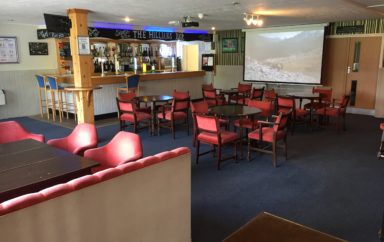 This Weekend At The Hillians Bar