Following this afternoon's Second Round Qualifying draw, General Manager, John Rattle, gives us his take on the tie. 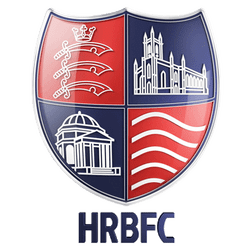 Rattle said, “As always, I’ll leave the footballing side down to Ian. But what I can say is, for the club to be involved in another big FA Cup tie against a side from the league above is something we will certainly look forward to. As I have said on numerous occasions, we are still establishing ourselves as a Bostik Premier Division club, and a game like this gives our supporters another good day out.”

“I hope we can make the town proud of their Non-League football club.”

Rattle continued, “Obviously, they will be the favourites, but anything can happen in the FA Cup! I hope we can make the town proud of their Non-League football club.” 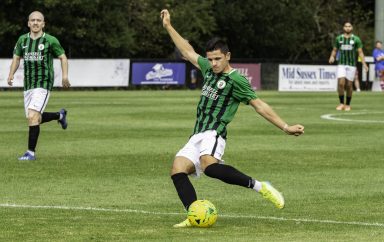 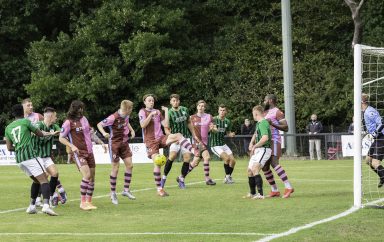