Supporters will be able to vote on our Twitter account (Official_BHTFC), via a four-man poll, for their ‘Player of the Month’. The winning player will win a meal for two at the The Bull in Ditchling, which is Bedlam Brewery’s award winning tap house. A £10 Bedlam Brewery beer voucher, to be redeemed in the Hillians Bar, will be also be awarded to a supporter drawn randomly from those who voted.

”We are delighted to be partnering with BHTFC on this award, and look forward to the season ahead.”

Additionally, in December & April, there will be a Super Draw! The winning supporter(s) will receive a brewery tour for two at Bedlam Brewery.

Danny Hoskins, Sales Director of Bedlam Brewery said, ”We are delighted to be partnering with BHTFC on this award, and look forward to the season ahead. BHTFC supporters can now enjoy refreshing pints of Bedlam Pilsner and our award winning casks to celebrate some memorable games at this fantastic local non-league club.” 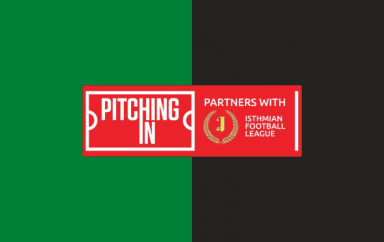 Introducing the Pitching In Isthmian League 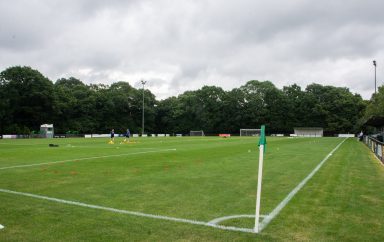